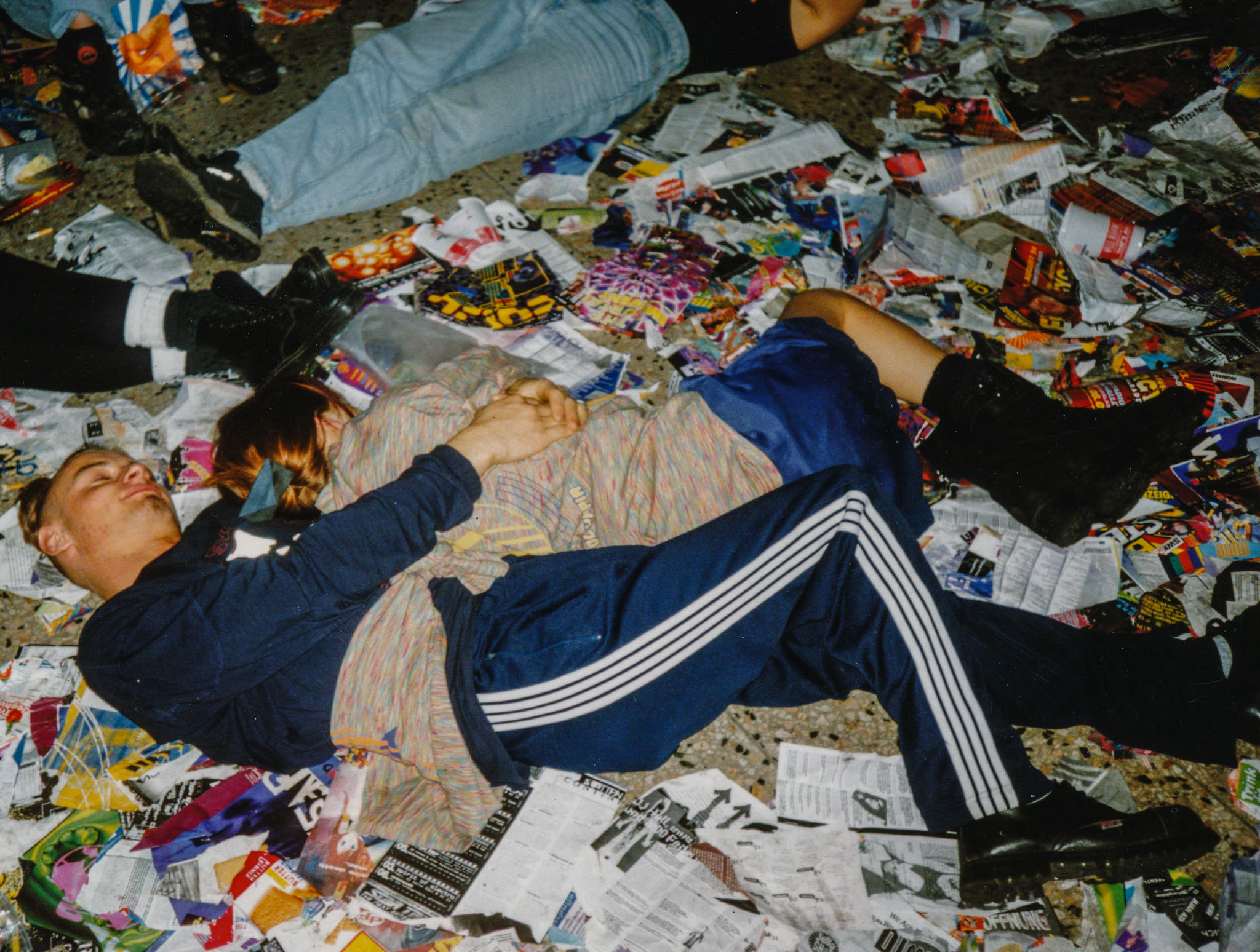 I’d love to hear a little bit about your background and how you first got into photography – what made you first pick up a camera? Have you always been creative?

Photography has always interested me, at the age of 13 I had my own darkroom in my parents’ garage, where I developed the films and made the prints myself. In 1982 I moved to Berlin and diligently began to photograph. For example, I documented the fall of the Berlin Wall in 1989, then Techno came to the city and as a chronicler I documented the beginnings of this movement.

I still take pictures today, my current projects can be viewed at www.tilmanbrembs.de

What first drew you towards photographing the Berlin club scene, and why do you think you’ve stuck by it and captured it for so long?

1991 when I started working in the Tresor, that was the ticket to the Berlin club scene. One was not only a consumer, ie guest but also a part of the nightlife-machine having jobs to do, but having fun all the while. Through my job as a photographer at FrontPage I could take (almost) as much photos as I wanted.

I’ve always been taking pictures and during this eventful time it was of course something like the visual evidence of my partying. At the time, I did not think that I was something of a chronicler. I just took pictures of what was around me, what interested me, what I found entertaining. It’s nice that today it shows people a time that they may not have experienced.

How do you go about capturing your subjects – what’s your process like? Do you aim to inconspicuous?

People did see that I hold something in my hand. My pictures always have something to do with staging and I do believe that there is a great part of me resonating. The one who was being photographed saw that and people trusted me. That you can see, when they are directly looking into the camera. I was partying with the people and occasionally took some pictures. So I did not just come by, take a picture and leave. That would have been too distant and  also I believe,  you would not be able to see this kind of openness in the images.

Can you run me through a favorite image and describe the scene to me? Who you captured, where it is, what their story is etc?

I have a few favorite pictures, but one of my absolute favorites is the photo with the dancing girl of the GTO Performance in E-werk. That must have been around 1994. Shortly before the image was taken, the girl broke off two tooth crowns. But that didn’t seem to matter anyway. This picture symbolizes for me the state of complete detachment. No matter what others think, the main thing is we have fun.

Why do you think this collection of imagery has such prominence now, despite being shot over two decades ago?

The images represent an era, just like Woodstock stands for a certain period of time. Although we were not hippies but we definitely felt like we owned the world. We do things differently and there is no tomorrow. The images are full of energy and show people how they celebrated then. A time without digital networking, without mobile phones recorded by analog photography. When films only had 36 shots and the development could take a week. We had danced and lived techno even though we were totally analog kids.

I had to distance myself from that time, only now do I really realize what we an important era we experienced. It’s like good wine, the longer it ripens, the better it gets.

Looking back on such a massive archive, what are your thoughts? Is there anything you wish you’d done differently?

I enjoy while viewing having witnessed such good time. The photos are time documents and the viewer only becomes aware of many things in retrospect. For example, we then didn’t have the best fashion taste but that was not really noticed in the dark clubs 😉 But therefore we had a lot of really cool locations  only accessible through mountains of rubble. A lot was illegal and was therefore twice as much fun. I would like to have more pix inside of Tresor but that was too difficult with that camera because of the fog and the lack of light.

What’s next? Any upcoming plans or projects?

My photo book “Over Rainbows” has just been released.

“Over Rainbows” is an analog photographic chronicle of the early techno years (1991-1997) showcasing people bringing this time to life, exhibiting the fashion, the lifestyle and the artists. Presently my work can be seen in the exhibition “No Photos on the Dancefloor” in the C/O Gallery in Berlin. The exhibition will be running until 30.11. I hope for many more exhibitions in the coming years since the subject is just as up to date as techno. 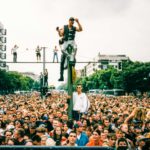 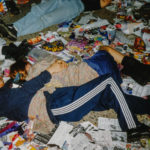 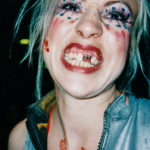 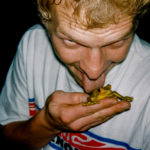